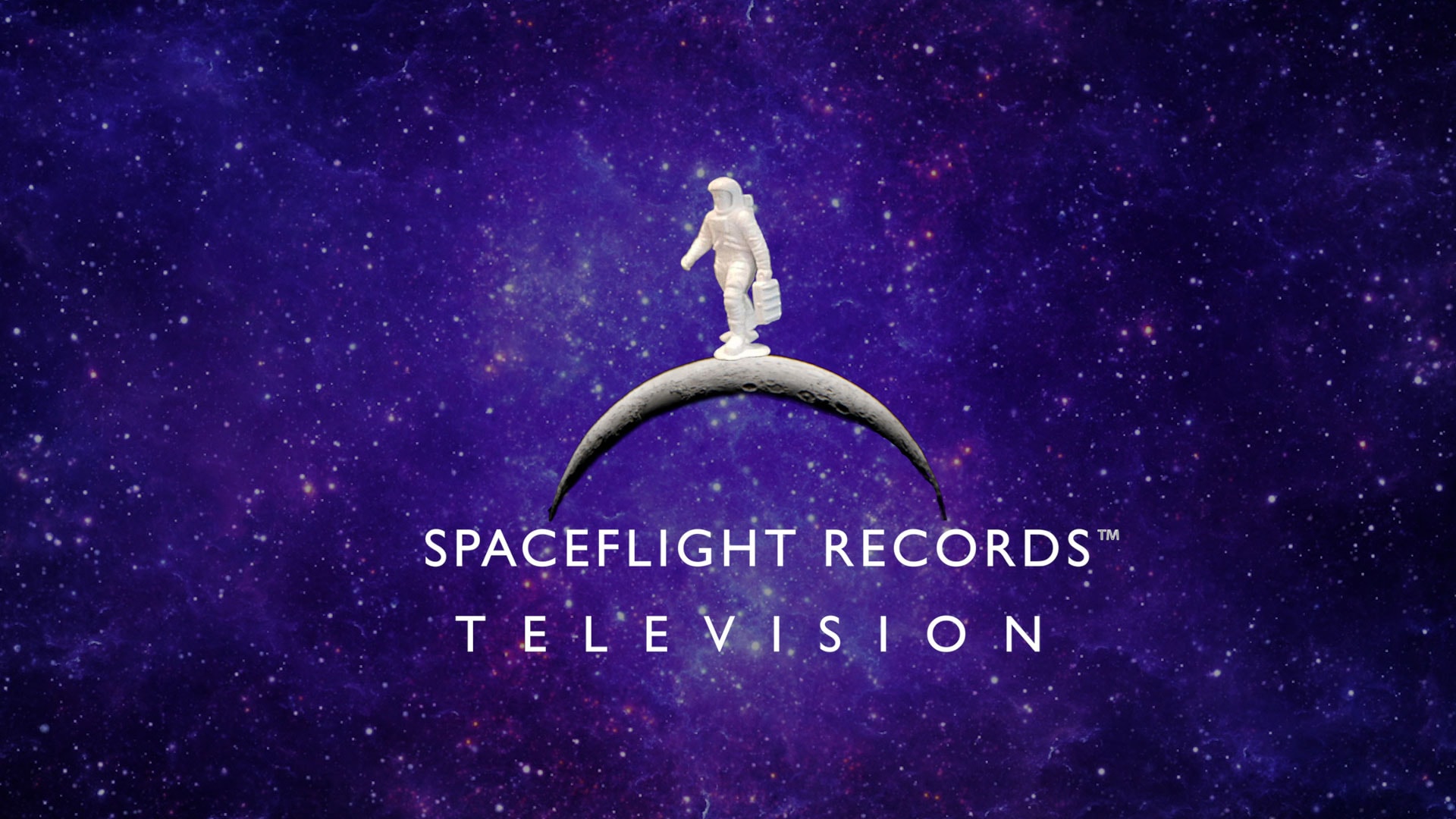 A stream-of-consciousness assembly of music videos, short films, music history, space news, television oddities, and other assorted weirdness. The show unfolds as if a mad astronaut stranded on a space station compiled intercepted transmissions from Earth and beamed them back as the MTV broadcast feed circa 1982. Produced for Spaceflight Records, a nonprofit organization that provides all the services of a traditional record company at no cost to the artists. 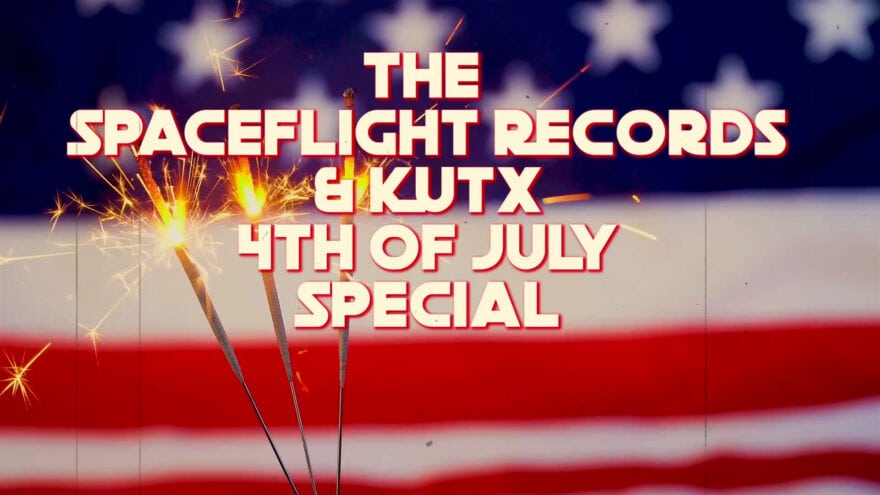 Spaceflight Tv Takes Over The Vault – 4th Of July Episode 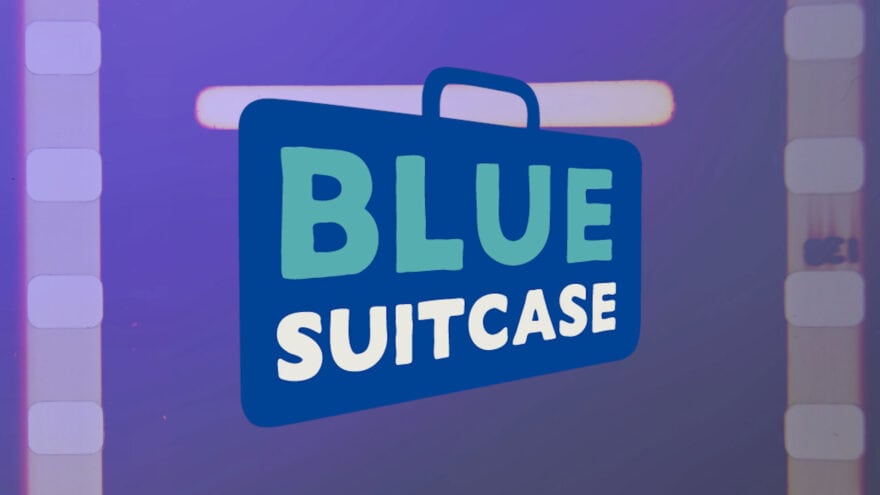